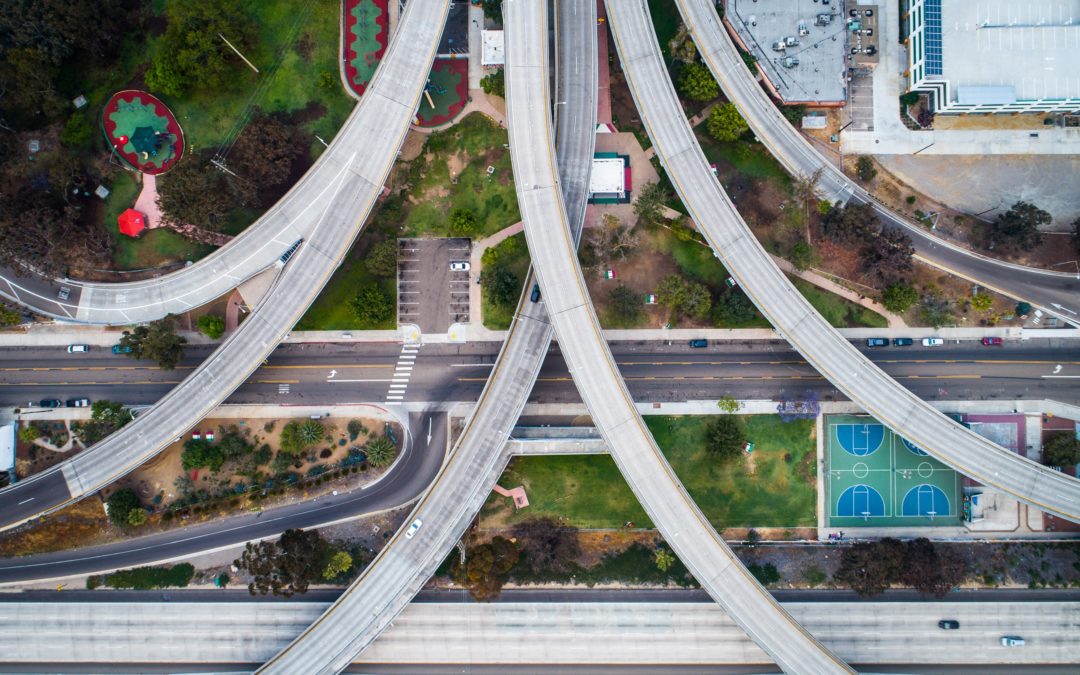 Prior to the adoption of IaC and cloud infrastructure, DevOps engineers would have to manually set up the servers, configure the servers and networks, configure the softwares, install and manage the database, and then deploy the softwares. Now with the IaC tools, all these tasks become automatable. Some of the common IaC tools would include AWS CloudFormation, Azure Resource Manager, GCP Deployment Manager, Terraform and Ansible. Let’s review some of the key features/characteristics of IaC.

Resource Configurations as Versioned Templates:
The configuration of a resource or an environment is in code, which makes the configuration consistent and less error prone. In a big team of multiple groups of developers, that makes collaboration a lot easier and more efficient. In addition, being able to version the configuration also makes the changes trackable. Please see the following snapshot as an example of a template: 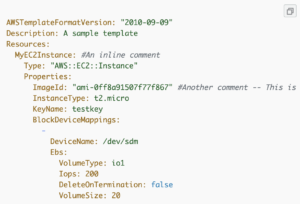 Deploying Resources at Scale:
By avoiding the manual configurations, the deployment of infrastructure resources becomes significantly more scalable and repeatable. Beyond that, stacks of resources as a provisioned environment can be spun up and spun down together to serve different tasks. Please see the following snapshot of deployed stacks as an example on AWS CloudFormation. 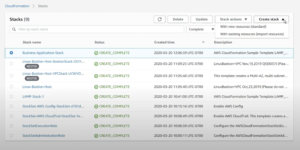