Artificial Intelligence and the Construction Industry 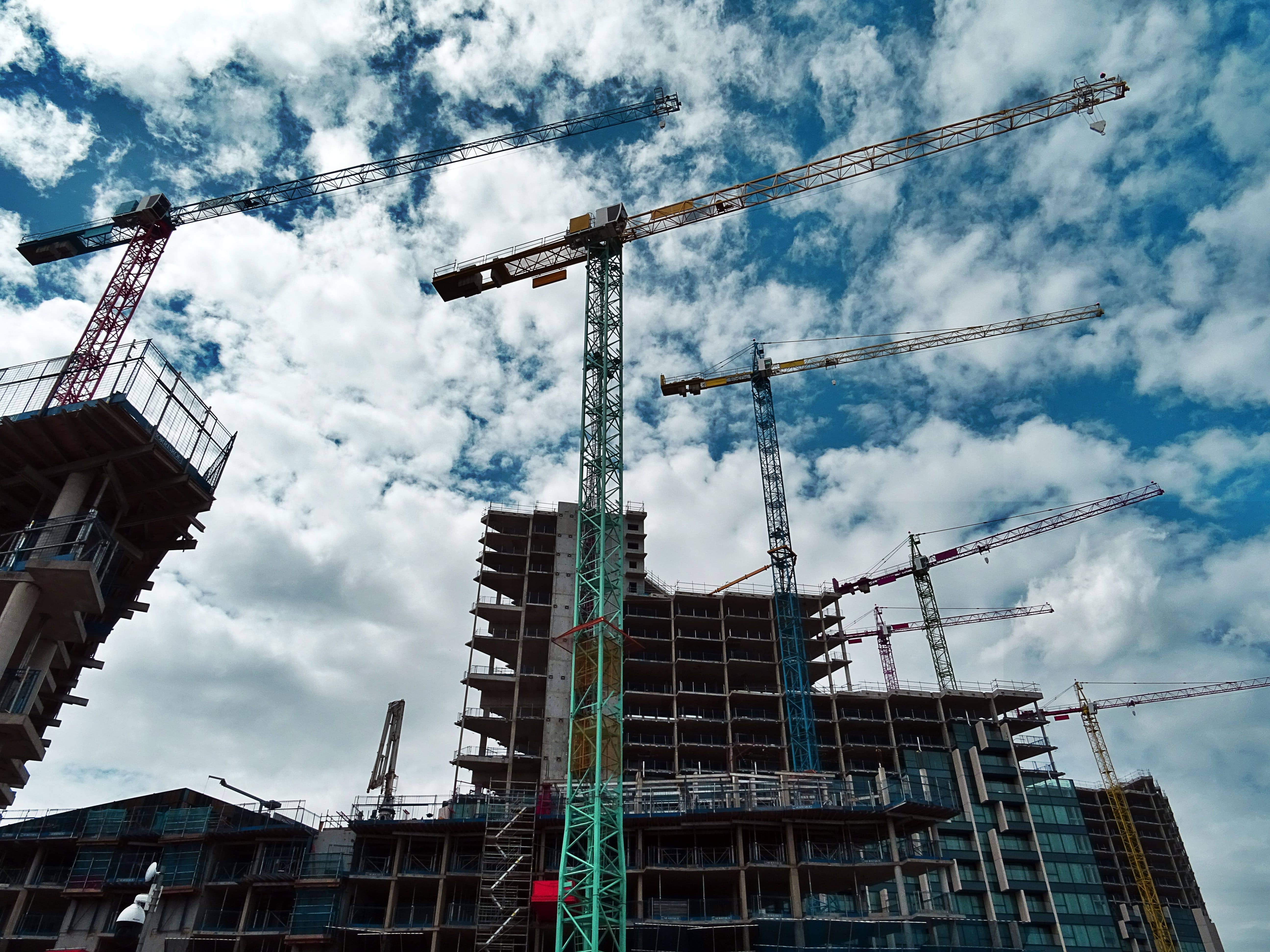 Share on TwitterShare on FacebookShare on LinkedInShare on Email

Analysts say that the construction industry desperately needs an injection of artificial intelligence.

Construction continues to be one of the leading industries in the global economy. The sector is valued at 13 billion dollars a year, globally, but experts say that the industry still isn’t growing as quickly as it should be.

That’s in part because most construction companies aren’t taking full advantages of the big data revolution. Last week, we talked about some of the ways that data science can benefit the industry. This article will delve deeper into one particular area: artificial intelligence.

Where We Are Now

According to Mordor Intelligence, artificial intelligence, or AI, in construction was valued at $434 million in 2018. That figure is projected to reach $2,486 million by 2024.

That means that AI in construction is growing at an annual rate of 33.79%.

Mordor Intelligence believes that AI is taking off because companies are trying to make up for the lack of a skilled workforce. They say that restrictions on migration have led to a shortage of workers with specialized skills.

As a result, 69% of project owners have reported that their projects are performing under expectations. They’re turning to AI to find ways to improve performance.

What Can AI Do?

In Japan, where the workforce is aging and shrinking, construction firms are already investing heavily in AI.

Artificial intelligence is proving useful during the planning stages of projects. During the renovation of the Tokyo Metro Ginza Line’s station in Shibuya, workers studied a 3D simulation of the project before beginning construction.

The simulation made it relatively easy to train workers. It also made it possible for managers to plan out the different stages of the project, carry out a detailed risk assessment, and estimate the project cost.

The use of 3D models allows everyone involved in the project to visualize the work before getting started. As in the case of the Tokyo Metro renovation, BIM can be a great training tool.

Beyond that, BIM makes it easy for teams to collaborate and to trouble-shoot. It makes it easier for companies to anticipate possible risks. And BIM can also make it easier to estimate the time and cost involved in upcoming projects.

These networks can process massive amounts of data to create a base of information which can be drawn on, and built on, later. Neural networks can operate with human assistance to correct errors; advanced networks can self-correct and operate independently.

For example, neural networks can be taught how to classify unknown quantities. If, say, you show a network examples of many different breeds of dogs, the network will not only learn those breeds, but it will also be able to scan a photo of a new dog and identify which breed it is.

At a construction site, neural networks can be used to predict safety issues, potential cost overruns, and even personnel issues.

How does this work? The network needs to be fed a massive supply of data from the construction site, first of all. This data can come from video cameras, smartphones, wearables, drones, and small surveillance robots.

Once the data is coming in, neural networks can identify problems like faulty placement of machinery; lack of safety equipment; unplanned breaks; and other related issues.

Neural networks can also analyze data from past projects in order to determine factors that could lead to cost overruns or to the need for additional time.

The key factor for the construction sector – or any other sector – is gathering and banking as much data as possible.

AI will also work better when more data is available; machine learning depends on having information available to process and build upon.

Once there’s a strong data set, AI systems will be capable of working with the internet of things to keep an eye on stock levels and order new inventory. Video and image detection will be capable of analyzing possible hazards, like gaps in scaffolding.

The field of AI in construction is wide open; it’s growing and promises to deliver a huge boost to the construction sector.